“When it comes to elections, and the Intelligence Committee has made it very clear, is that first you have China, which has the most massive program to influence the United States politically, you have Iran, you have Russia,” O’Brien said in a press briefing. “These are all three emissary countries that are seeking to disrupt our election.”

O’Brien said that China is undertaking massive cyber activities aimed to target the United States. However, Washington is taking a strong counter-action and will eventually prevail, he added.

“We’ve made it very clear to the Chinese, the Russians, the Iranians and others that have not been publicly disclosed that anyone who attempts to interfere with the American elections will face extraordinary consequences,” O’Brien said.

In early August, US National Counterintelligence and Security Center Director William Evanina said, according to the US intelligence community’s estimates, China wanted US President Donald Trump to lose in the upcoming presidential election in November, while Russia was allegedly working to denigrate Democratic presidential nominee Joe Biden.

Evanina made the allegations without providing evidence that Kremlin-linked actors are seeking to support Trump’s candidacy on social media and on Russian television. In addition, the official said that apart from China, Iran was also expected to make efforts to prevent Trump from being re-elected.

Russia has repeatedly denied being involved in the US political system, saying such acts run contrary to the principles of Moscow’s foreign policy. 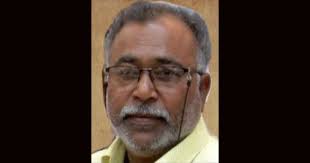 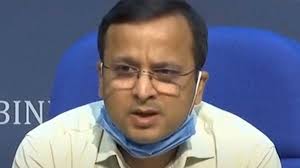