Bengaluru: The Indian Army will offer full military honours at the last rites of Colonel Navjot Singh Bal, who succumbed to cancer on Thursday, an Army source said on Sunday.

“Navjot Singh Bal will be given full Army honours. He was a decorated officer who will be accorded a befitting Army farewell,” the Army source told IANS.

But it is a private event, nobody is allowed except the family, said the source.

Bal”s cremation has been scheduled on Monday in the city at an undisclosed location, following his death at the Air Force Command Hospital.

His mortal remains will be laid to rest with full military honours, including a gun salute.

On Saturday night, after an arduous 2,350 km drive from Delhi via Vadodara, Bal’s parents reached Bengaluru for the final rites.

“It is a sad thing that they drove from Delhi. It is too emotional. Especially because he is a highly decorated officer. And given the context of coronavirus,” the source said.

According to the Army source, Bal’s family declined the offer to airlift his remains to Delhi.

“Although Ministry had offered to lift the remains of the officer to Delhi, his family preferred to do the final rites in Bengaluru,” he added.

On Saturday, Bal’s father Karnail Singh Bal told IANS that the family had decided to conduct the final rites in the city itself, instead of their hometown, owing to the prevailing difficult situation arising from the lockdown.

He highlighted the prospect of everybody going all the way to their hometown would inconvenience and disturb everybody’s family life in lockdown conditions. 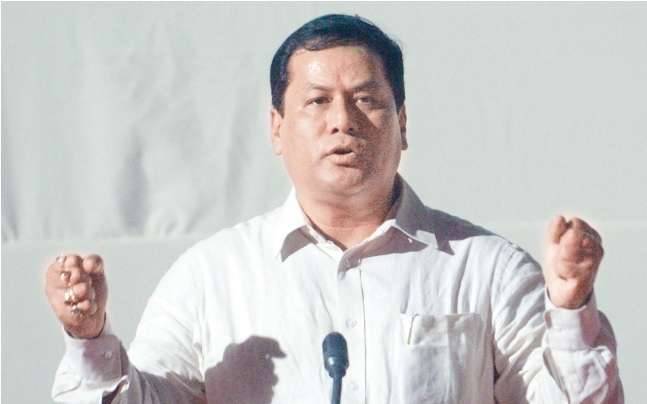 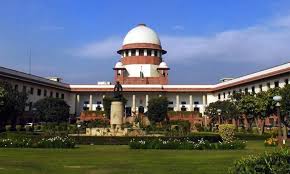 Videoconferencing does not mean courts are closed. India, China reaffirmed to work towards complete disengagement of troops along LAC in western sector: MEA