Bengaluru: India’s tech city has become Covid-19 hotspot with 80 cases, the highest in Karnataka, including two deaths, according to an official here on Tuesday.

“With 80 cases, Bengaluru accounts for the highest number of cases in Karnataka,” said a city civic body official.

Among these cases, 47 are admitted to designated hospitals, 31 got discharged while two people succumbed to the coronavirus.

On Monday, the city registered its second Covid-19 death when a 65-year-old man with the severe acute respiratory infection (SARI) succumbed to the coronavirus. Recording its first positive case on March 8, Bengaluru registered eight cases, highest in a single day, on March 23 and 24. On other days, cases didn’t exceed five.

Within the city, until Sunday, Bengaluru East registered the highest number of cases at 18, followed by South (15), West (10), Mahadevapura (10) and others.

Highest recoveries of six occurred on Saturday, followed by four on March 5, while the rest of the days it was not more than two.

It took nine days for the city to register 10 positive cases, and only six more to rise to 20 and just one day to shoot up to 30 and beyond subsequently.

Among the 14 hospitals treating Covid-19 cases in the city, Victory Hospital has the highest case-load with 24 patients, followed by Rajiv Gandhi Institute of Chest Diseases (12).

Interestingly, 55 per cent or 42 patients had travel history, while 25 per cent (19) were primary contacts. Travel history to the UK infected highest number of people (9), followed by Dubai (8), Germany and the USA (5 each), Spain (4), Saudi Arabia (3), Brazil (2), and France, Greece, the Netherlands, Scotland, Sri Lanka and Switzerland (one each).

Delhi, Mumbai and Chennai have registered higher number of cases than Bengaluru. 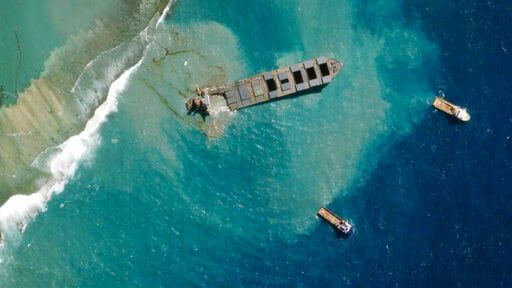