India will supply hydroxy-chloroquine(HCQ) and paracetamol to 55 countries,sources said on Thursday. Of these 55 countries ,21 countries have procured the drugs commercially while the others have been supplied on a humanitarian basis,” a source said ,ading that the decision to export the drugs came after a committee comprising members from the pharmaindustry,ICMR and the Department Of Commerce undertook an operation to check status.

“The decision to take the drugs off the restricted items was taken after the panel ensured that there was enough supply for domestic use ,”the source said.

India has been recognised as a reliable global supplier of medicines during this crisis. “We have reached out to many countries and will continue to do so.We crerated a buffer and allowed the surplus to be exported ,” the source said, adding that a third list of countries to which the drugs would be exported has been cleared on wednesday.

The demand for HCQ jumped after US Predident Donald Trump called it a game changer in the fight against the pandemic. 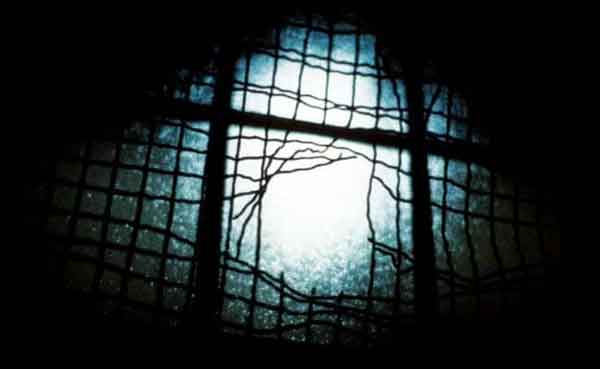