Washington: Accusing China of hiding facts regarding coronavirus, US Secretary of State, Mike Pompeo on Saturday said President Xi Jinping led government needs to be accountable and should tell how COVID-19 spread rapidly around the world.

“The leadership there knew about the virus before they took the public writ large. That’s dangerous. A lot of cases, a lot of movement, a lot of travel around the world before the Chinese Communist Party came about what really transpired there. These are the kind of things that open government democracies don’t do. It’s why there is such risk associated with the absence of transparency,” he added.

Pompeo remarks come at a time when Trump administration has raised questions on Chinese accountability.
Experts have criticized Chinese President Xi Jinping for concealing, destroying and fabricating information about the rampant spread of COVID-19 and suppressing the data by silencing and criminalising dissent.

Coronavirus, which first emerged in the Chinese city of Wuhan in November, has infected over 2 million around the world. Countries have accused China of allowing coronavirus to spread to various other parts of the globe.
The bug has infected more than a million people and killed more than 1,60,000 worldwide, according to the data compiled by Johns Hopkins University. 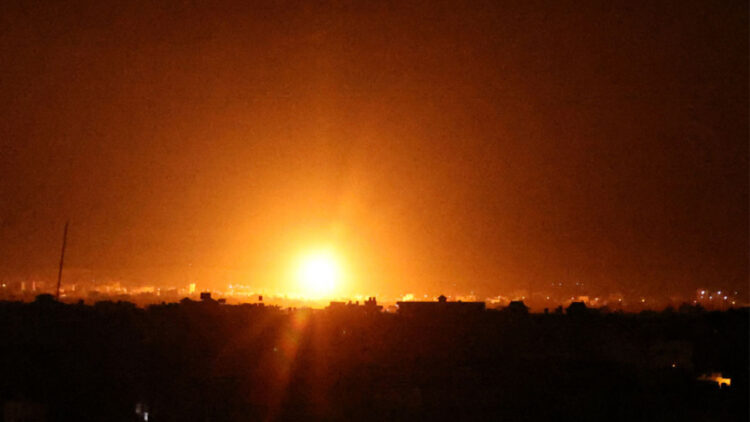 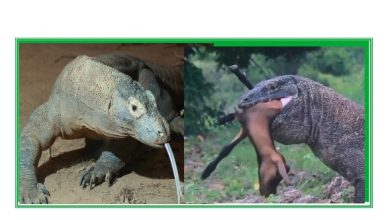