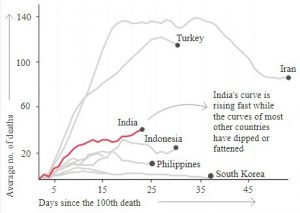 After an initial surge, the average number of new deaths in India started to dip. However, over the past week, it has started to rise again.The chart plots the number of tests conducted per million people in a country and the % of positive samples among them. India has a low testing rate and a lower % of positive cases. 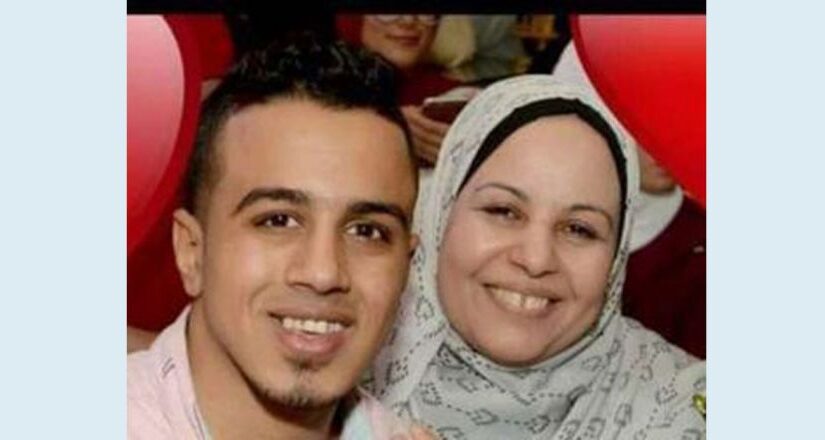 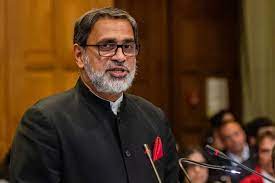 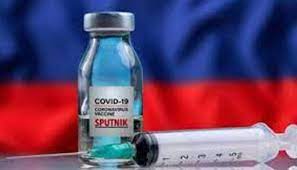