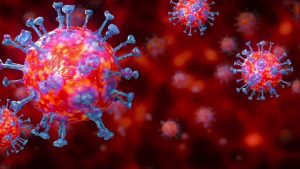 Bengaluru: The state health department, on Monday, April 13 night, announced two deaths that have been attributed to COVID-19. This brings the total number of COVID-19 deaths to eight in the state.

As per the late-night tweets, the first patient to pass away was Patient 205, a 55-year old resident of Kalaburagi. He breathed his last at the ESIC Hospital in Kalaburagi, where he was being treated.

Later, a 65-year-old person tested positive for COVID-19 after his death. The patient was a Bengaluru resident and was being treated at the Rahul Gandhi Institute for Chest Diseases (RGICD) in the city. He was admitted to the institute on April 12 and died today. His test results came back positive for COVID-19 on the same day. 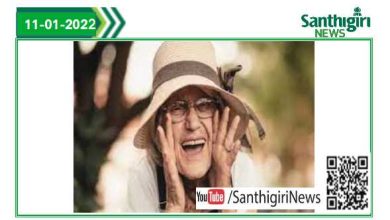