Three young doctors in Odisha’s Sambalpur district came forward to help perform the last rites of a woman, who died of tuberculosis, as her body was not allowed to enter at her native place by fellow villagers.
Following a prolonged illness, Shanti Tanti (50) had died of tuberculosis at VSS Institute of Medical Sciences and Research (VIMSAR), the premier government-run facility in western Odisha on Monday morning.

Being a daily wager, her husband Suresh Tanti did not have enough cash to hire an ambulance to take the body to native place. Three young doctors – senior resident doctor Shankar Ramchandani and post graduate students Tushar Behera and Rajesh Meher – came forward and crowd-funded ₹4,600 towards the ambulance charge.

However when Mr. Tanti reached his village Kumarmunda in Sundargarh district, 220 km away from Burla, he was stopped by the villagers.My wife’s body was not allowed to enter the village. My fellow villagers suspected that she had died of COVID-19 and her body could be source of spread of coronavirus,” said Mr. Tanti.

Upon being turned away, the man returned covering another 220 km by the same ambulance.
When ambulance driver informed the situation to doctors at VIMSAR, he was advised to cremate her at public crematorium at Sambalpur. This time too, the last rites couldn’t be performed as Mr. Tanti did not possess the Aadhaar card of the deceased.

“Death is itself a big tragedy. We could not stand as mute spectators when a man forced by circumstances was found running from pillar to the post. We decided to intervene. We, three, went to crematorium. In our presence, Mr. Tanti buried his wife’s body,” said Dr. Ramchandani.

Earlier, Odisha government had announced that last rites of all those who died of COVID-19 would be performed under government supervision so that chances of infection could be nullified.

“The awareness has not percolated down to ground. People should have known that when a premier institute like VIMSAR had allowed a body to be cremated in village, the death could not have been related to COVID-19,” said Dr. Meher.

There is need of further awareness in villages so that normal deaths should no more be disrespected, the doctors observed. 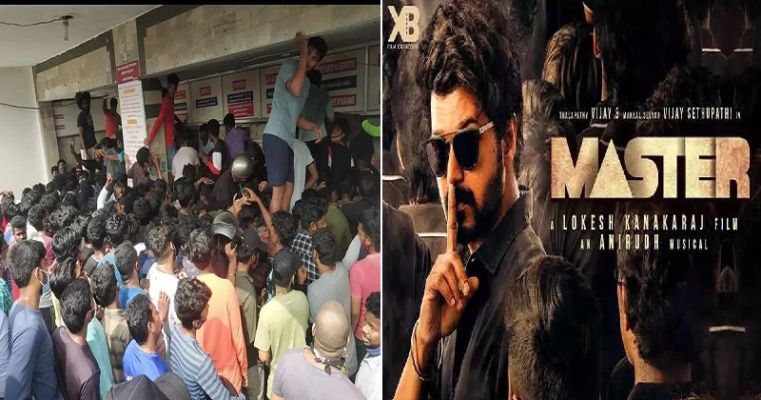