The president also named oncologist Nelson Teich as the new health minister, reported The Washington Post. Bolsonaro described Mandetta’s departure as a “mutual divorce.””I do not condemn, I do not recriminate and I do not criticize Minister Mandetta,”Bolsonaro told reporters at the Planalto presidential palace in Brasilia.”He did what, as a doctor, he thought he should do at the time. Isolation,increasingly, became a reality. But we cannot make decisions that destroy the work

that has already been done,” he said. The country has reported more than 29,000 cases and more than 1,760 deaths from COVID-19,Bolsonaro has repeatedly downplayed the severity of the outbreak — dismissing the virus as a “little flu”. (ANI) 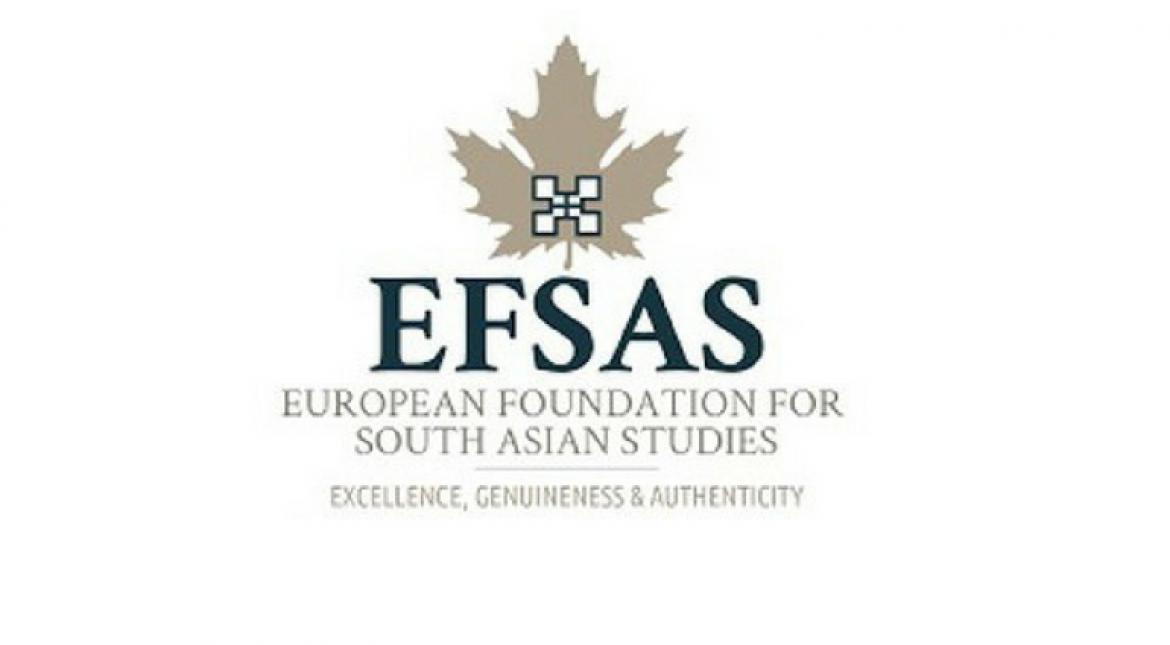