“The Ministry of Civil Aviation clarifies that so far no decision has been taken to open domestic or international operations,” he wrote on Twitter.

“Airlines are advised to open their bookings only after a decision in this regard has been taken by the government,” Puri added.

Earlier in the day, Air India said it has opened bookings on select domestic flights from May 4 and on select international flights from June 1.A few days ago, IndiGo had announced that it would start flight operations in a phased manner from May 4.

The first phase of the lockdown imposed in the country in view of the coronavirus outbreak was from March 25 to April 14. The second phase started on April 15 and will end on May 3. All domestic and international commercial passenger flight operations have been suspended during the lockdown period. 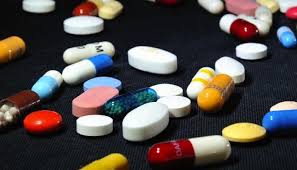