Bengaluru: A slum in Hongasandra municipal ward of Bengaluru has become a COVID-19 hotspot and has been completely sealed after some people contracted the coronavirus from a migrant labourer, an official said on Thursday.

Medical Education Minister K Sudhakar, who visited the area, told reporters that it has been decided to conduct tests on every citizen there and added that 184 people have been quarantined at the designated places.

According to the health official, the 54-year-old labourer from Bihar, who has been identified as patient number 419, had fever and cough but his room partners and friends did not take it seriously. When his condition grew serious, he was admitted to the hospital where tests confirmed that he was infected with the virus, the official added.

The ward Corporator Bharathi Ramachandra told that nine others, who were in contact with him, tested positive on Thursday. “There are about 200 migrant labourers from Bihar living in this area,” Bharathi said.

The entire area with a population of around 1,000 people now wears a deserted look with houses either locked or residents locking themselves up from the inside. The health workers carried out spraying and fogging in the region. During the contact tracing, it emerged that the labourer worked for the Metro Rail.

After the lockdown, he had worked for a grain merchant and unloaded many sacks of foodgrains in many houses, an health officer said. 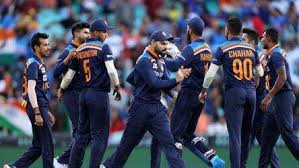 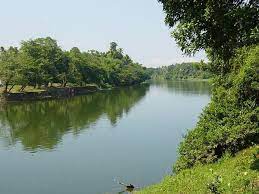