Geneva: The World Health Organisation (WHO) on Friday launched a ‘landmark’ international collaboration to accelerate the development of a vaccine for COVID-19, said Tedros Adhanom Ghebreyesus.

The new collaboration was launched at a virtual event co-hosted by WHO Director-General Ghebreyesus, French President Emmanuel Macron, and European Commission President Ursula von der Leyen, Xinhua reported.
Ghebreyesus said the UN agency is partnering with groups to accelerate work on drugs and a vaccine for COVID-19

“The world needs these tools and needs them fast,” he said in an announcement. “We are facing a common threat, which we can only defeat with a common approach,” he added

COVID-19 has infected more than 2.7 million people and killed at least 1,91,000 worldwide, according to Johns Hopkins University. 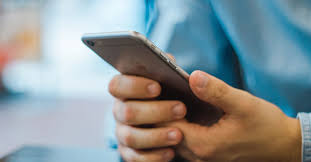