London: Britain’s Prince Charles, in his capacity as the Royal Founding Patron of the British Asian Trust, has launched a Covid-19 emergency appeal fund for several south Asian nations including India, Bangladesh, Pakistan and Sri Lanka to help in the fight against the pandemic.

The British Asian Trust is a diaspora-led development organisation for South Asia.

The monarch, in his video message, appreciated Britain’s Asian community for its “vital role” during the ongoing pandemic as he called on the diaspora to donate generously to the fund. Prince Charles, who himself recovered from the dreaded disease by the end of March, made a forceful appeal for funds as he stated that across South Asia an estimated 40 million children are in dire need of support and over 400 million daily wage earners have seen their livelihoods disappear with no savings to fall back on hence are fighting for survival.

The British Asian Trust was founded by the royal back in 2007 fight poverty across South Asia, it claims to have supported 5 million people till now. 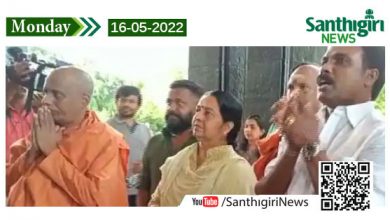