“There are problems with regard to the inadequacies of the testing facilities. Without aggressive facilities of testing facilities, we are going to conquer this this menace,” Dr. Singh. Former Union Minister Jairam Ramesh said India had the capacity to triple the amount of testing. “If we have to have reach the threshold of 1% of population, we should do something like 10 million tests,” Mr. Ramesh said.

Former party chief Rahul Gandhi said there should be a policy of protecting the migrants and the State governments should drive the fight against novel coronavirus. “Our migrant strategy should include 100% protection. The idea that you can tell the migrant to forget it or it’s his problem, that has to be censured. The movement of the migrant should depend on and done through States and they should have a conversation,” Mr. Gandhi said.Agreeing with Mr. Gandhi, former Finance Minister P. Chidambaram said that the Centre should leave it to the States, from where the migrant workers originally came, to find ways to take them back.“But the bulk will remain where they are and they need to be given cash and food grains,” Mr. Chidambaram said.

While party chief spokesperson Randeep Surjewala said the government’s first financial assistance plan was inadequate and needed to step up, Lok Sabha member Manish Tewari stressed on an exit plan from the lockdown.

“It is incumbent upon us to collectively apply our minds and see if we can suggest a smart plan as to how do we transition out of this lockdown because of all the issues which have been flagged specially the economic issues,” Mr. Tewari said. 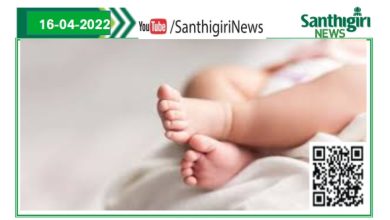 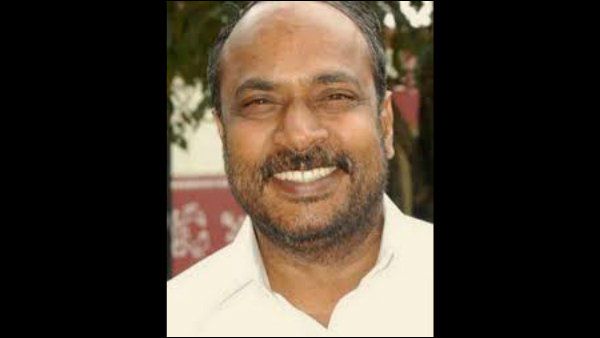