VISAKHAPATNAM: Former bureaucrat and Kuppam Incharge of YSRCP passed away in a hospital, Hyderabad on Friday. He had been suffering from chronic illness for quite some time. A 1990 Batch IAS officer,Former IAS Officer Dr. K Chandra Mouli served united AP in various capacities for more than 30 years. In addition to many distinguished assignments, he also worked as collector for Kadapa District. He then voluntarily relignquished his civil services career and took a plunge into politics to join the YSRCP just before the 2014 Assembly Elections. He Contested twice from Kuppam against Sri Nara Chandrababu Naidu in 2014 and 2019. 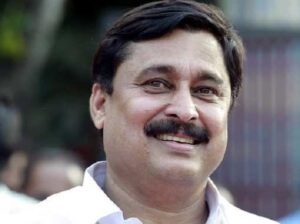 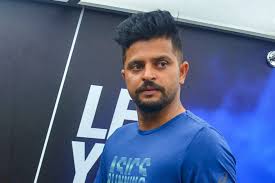