London: Scientists in Britain have begun clinical trials of a potential COVID-19 vaccine on humans. The human vaccine trial has been developed by scientists at Oxford University’s Jenner Institute, the university confirmed.

Meanwhile, other developers across Europe have also stepped up their works on their own experimental shots against the disease caused by the new coronavirus.

The Oxford vaccine called ChAdOx1 nCoV-19 is made from a harmless chimpanzee virus. “Vaccines made from the ChAdOx1 virus have been given to more than 320 people to date and have been shown to be safe and well-tolerated, although they can cause temporary side effects such as temperature, headache or sore arm,” according to the University of Oxford.

However, Britain’s government has warned that it could have to rely on social distancing measures until next year assuming no vaccine or treatment is found before then.

England’s Chief Medical Officer Chris Whitty said on Wednesday that the probability of having a vaccine or treatment “anytime in the next calendar year” is “incredibly small.” “I think we should be realistic about that. We’re going to have to rely on other social measures,” said Whitty. 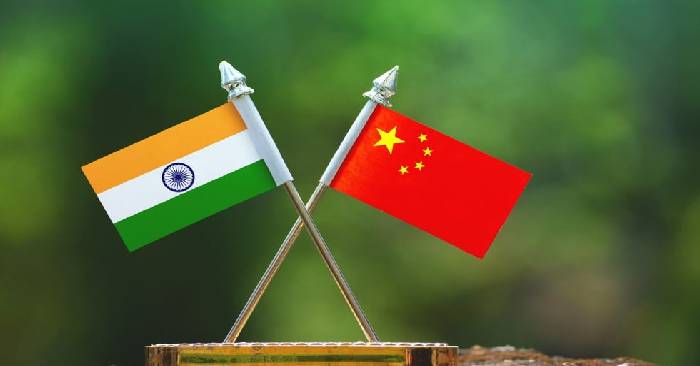 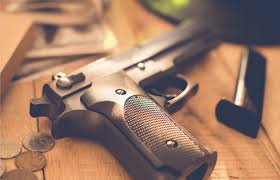