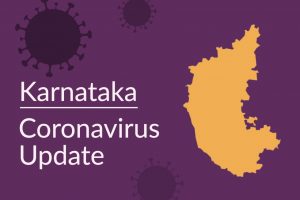 As per the report released by the Health Ministry, an eleven-year-old girl from Bengaluru (Urban) contracted the virus and has been sent to a designated hospital. Among the total nine cases, five ranged in the age group of 20-35 years, while one of them is a six-year-old. Another 55-year-old man and 64-year-old woman have tested positive from Bengaluru Urban.

The report also states that many more people ranging from the age group of 18-50 have tested positive to the virus infection.

Meanwhile, the death toll due to coronavirus infection rose to 437 and the number of cases to 13,387 in the country on Friday, according to the Union Health Ministry.