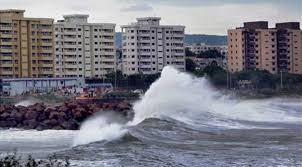 Extremely Severe Cyclonic Storm likely to intensify into Super Cyclone as per the Press Bulletin released by the Cyclone Warning Center, Visakhapatnam. Though Current weather is stable, Cyclone Amphan is likely to cause rain or thunderstorms at a few places of coastal Andhra Pradesh and Yanam over the next 24 hours. Strong Surface Winds from Northeasterly direction, with speeds reaching up to 45-50 kmph are likely to hit across Andhra  Pradesh Coast.

Distant Warning Signal Number TWO (DW-II) has been hoisted at Visakhapatnam, Machilipatnam Ports. Due to the Effect of the Cyclone, huge waves were seen in the sea at Visakhapatnam. 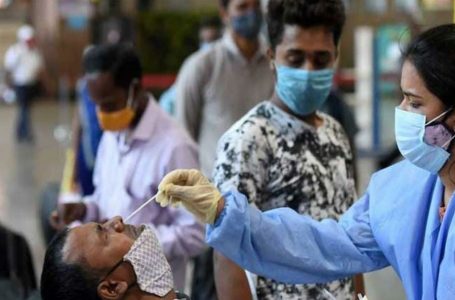 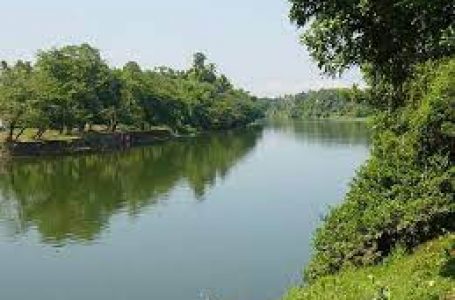 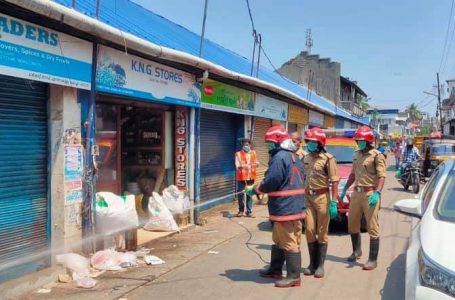 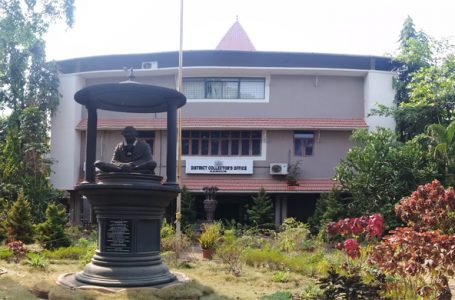